Why Land is Still One of the Best Investments in the US?

ITDay Mississippi > BUSINESS > Why Land is Still One of the Best Investments in the US? 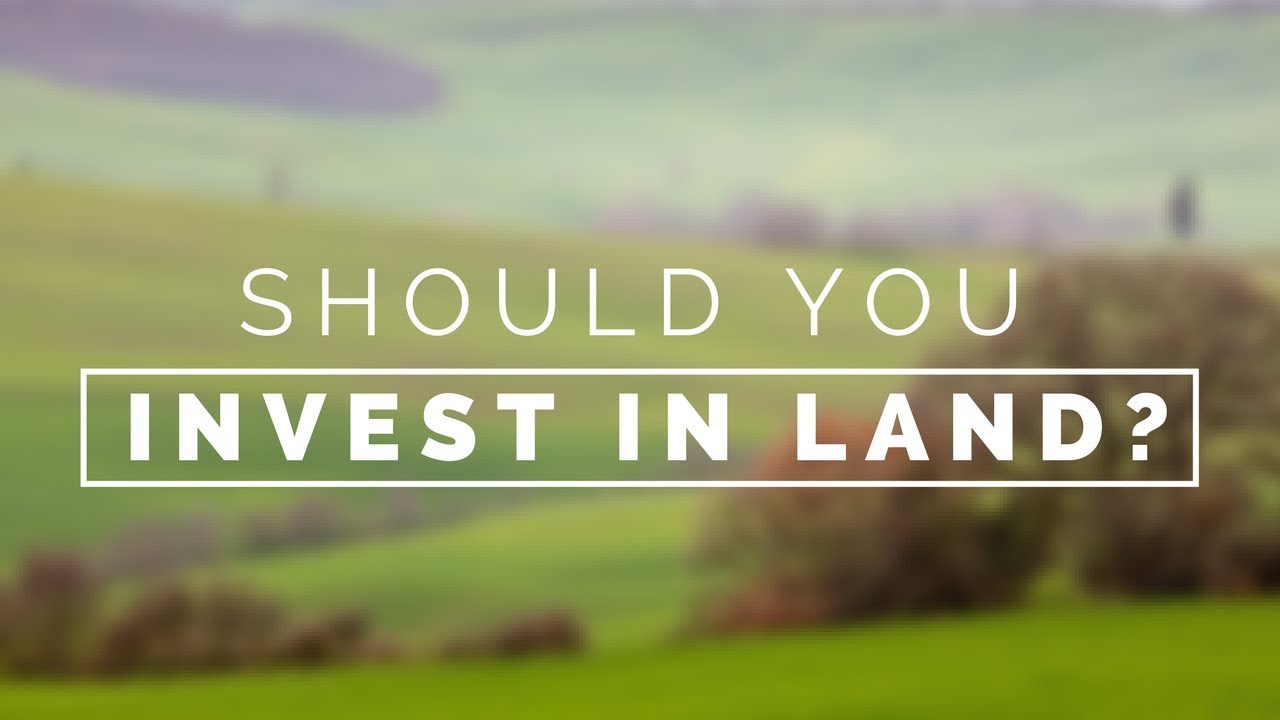 Land has turned out to be one of the most rewarding investments over the past twenty years. And it doesn’t look like things would be any worse for it in the foreseeable future as well.

With the supply being forever fixed at 3.7 million square miles and the many diverse uses of land, it still seems to be one of the best types of investment in the country.

The demand for land is fueled by more than a few factors, but the most important ones typically include consumer confidence, financing availability, resources, uses, demographics, interest rates, economic and export conditions and employment.

While these factors have been supporting the demand increase for land in the country, the falling commodity prices and farm land values have been causing the opposite effect.

That said, they still haven’t been able to put a dent in the consumer confidence, which has been the highest it has ever been at 127.4, as reported by NBC News.

Reason for the Optimism?

There are actually some strong reasons for this continued optimism in the US land market. The interest rates being the lowest they have ever been are one of the biggest reasons, but other significant ones include increased wages, better corporate earnings, lower unemployment, bullish stock market and increasing lumber prices.

The above factors seem to be pointing towards long-term growth. The optimism may continue for a long time to come, especially with the interest rates showing no signs of going higher, and the inventory of homes on the market being ever-declining.

If there’s only one area of the US land market that doesn’t seem to be sharing the general optimism, it’s the farmland values.

The agricultural land may not be doing as well now, but it’s not to be forgotten that it’s the largest employer in the country, providing jobs to as many as over 23 million people.

Rebound on the Cards?

As mentioned above, even farmland values haven’t been doing as bad recently. The farm land real estate values, in fact, managed to rise 2.3 percent in 2017 from their 2016 levels.

And while the cropland value remained unchanged, the pasture land value, too, managed to increase 1.5 percent as compared to their 2016 levels.

As far as the consumer confidence side of things are concerned, there are absolutely no signs of any kind of slowdown in the real estate values. The inventory of homes on sale is declining, while construction is on the rise.

Coming to agricultural land, they might get into a bullish phase soon on the back of a reversal in commodity prices.

The global demand for agricultural goods is increasing as well, while government subsidies make it an even more attractive investment.